No, the blog title doesn’t refer to a country singer!  It’s been a bit of a weird day.  Probably the highlight was visiting the laundrette at last night’s stop!  I found it last night when wandering around and we had a good bag of washing, plus some clothes that could do with a ‘refresh’.  We were able to park almost alongside and the lovely Portuguese ‘Mrs Overall’ showed us the ropes.  While Cathy enjoyed the novelty of not having to hand wash our clothes, I stayed in the van and did a bit of research.

With dry, fresh smelling clothes back in the van, we drove half an hour to the Buddha Eden Garden in Bombarral.  In the guide book it’s described as an amazing place to relax and reflect amongst plants, gardens and sculptures.  It’s certainly in a lovely position, next to a vineyard and with great views.  It’s very much a work in progress and not a great deal of thought has gone into the planting, with large areas covered in the same plant or shrub; there’s also lots of bare ground and the watering system is just lying on top of the soil, so it looks very unfinished.  The sculptures and statues are nice but there are just too many of them. You’re saturated - less is more.  Rather than looking forward to seeing the next one, they just completely overpower the view.  And whoever thought of making the Terracotta Army Warriors look like smurfs was clearly smoking something very strong at the time! Still, there were very few people there so we walked around enjoying the peace and quiet.  It’s next to a working winery who sell their wines in the shop as you exit. Some of them were great value for money; Cathy tried a blue sparkling wine - it was actually blue in colour!  She said it was very bubbly but couldn’t get the blue colour out of her mind. The reds looked good but were very heavy at 14% alcohol, so we settled on a light bottle of rose.

After lunch in the van we discussed where to head next.  Heavy rain was again forecast so we thought heading inland might be a better idea.  The first place wasn’t that great so we continued on.  We drove through some lovely little villages but the roads were so dreadful, I had to leave them and join the toll motorway.  We plugged in an aire in Coimbra, but on arrival it was rammed with ‘freeloaders’ (looked like they’d been there for months).  Plus the river was really high and looked ready to burst its banks; with more heavy rain forecast tonight and all day tomorrow, it didn’t seem a great idea to be there overnight.  Besides, it was one of the few aires we’ve pulled into that we both didn’t feel comfortable with.  So I picked an alternative about half an hour away.  The route was along a very windy road hugging the side of a steep valley, with the swollen river below us. It was an ‘interesting’ drive although I focused on staying on the road (in some places there was no barrier between us and a 100 ft drop to the river) rather than looking at the scenery.  We eventually arrived in the town of Penacova, where I parked behind a small van on a surprisingly flat area (given most houses are built on stilts around here).  It’s p****ng down with rain again and this is forecast to carry on through the night and tomorrow.  I hope the roads and bridges survive.

Tomorrow morning I need to do some research for our route north. 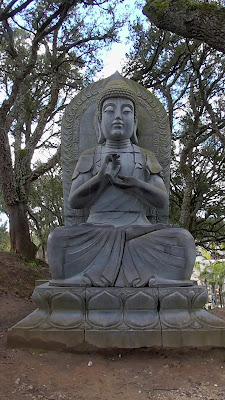 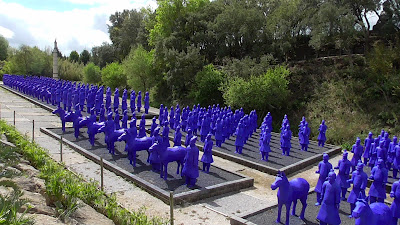 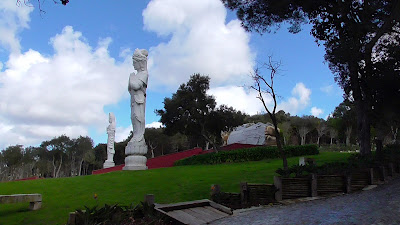 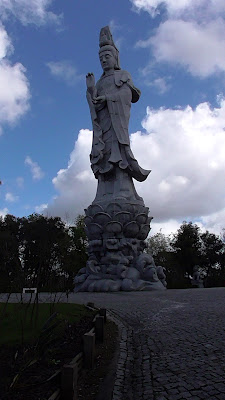 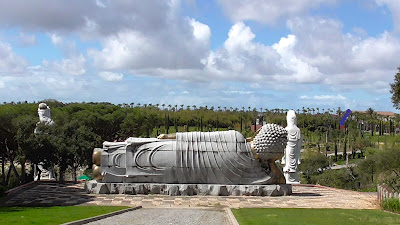 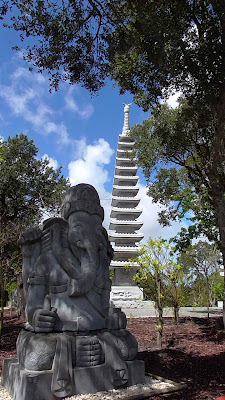 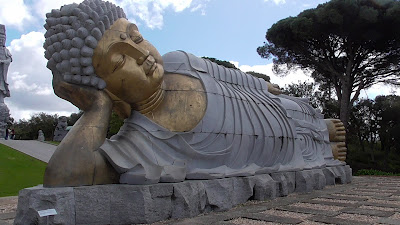 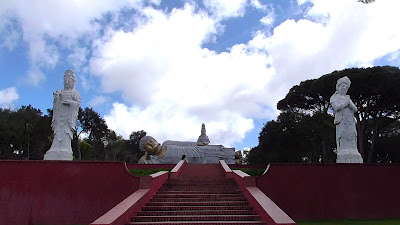 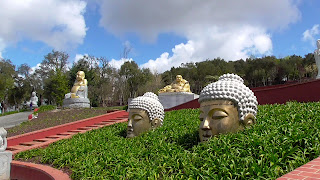