Chris is now half way through his Phase 1 Basic training at Pirbright. Since he left on the 18th of March we've had the expected highlights and lowlights texts and FB updates, but he seems to be cracking on - fingers crossed!

Last Thursday - 2 May - was the half way point and Families Day.  Cathy and I travelled down the night before and stayed in a Travelodge in Farnborough. It was a long journey to make after a full day's work, so the Wetherspoons pub next door was a welcome site when we arrived just after 10pm.  After a good night's sleep and a mediocre breakfast we set off for Pirbright. The organisation and welcome was very good and we joined the rest of the families at the Cafe before making our way to the Lecture Theatre. Here the Lt Col in charge of 2 ATR welcomed us before Major Lewin, the OC told us what the recruits had  been up to for the past 7 weeks. She also introduced the other staff, including the Sergeant Major in his kilt!  After that we were split into 3 groups.  We started off with a weapons display then moved on to watch some PT.  After that we moved on to witness some fieldcraft, which was where Chris was "on stag" with helmet & SA80 in a basha - trust him to be lying down on the job!  We also got to see the new rat packs - much better than in my day.

After that we moved to the church where the Padre (or Bish in Naval parlance), along with the WO2 from the Welfare Team talked to us about pastoral care. After that it was off to the parade ground to witness all the recruits being presented with their regimental beret and cap badge - a proud moment for them all.  Chris looked very good in his 9th/12th Lancers beret.  After a pep talk from the Major, followed by a stern talking to by the Sergeant Major (the demon drink, don't take drugs, don't be late back on Sunday), they were all quick marched off to the barrack block to get changed and escape for the weekend. Our return journey was marred by breaking down on the M6, but following a breakdown truck lift home, via the Anderton MOT Centre and the Stagg Bar, we eventually got home and Chris could relax with a beer.

He spent some time catching up on sleep and some shopping on Saturday - when he 'forgot' to take his wallet so I had to pay!  In the afternoon some family came over for a BBQ and then is last night of freedom. Sunday morning I drove him to Crewe station to catch the first train back via Birmingham - how he ended up in Colwyn Bay I shall never know!  I think remedial map reading for him!  He eventually made it back 2 hours adrift but seems to have blagged it.  Today it's been very hot and sunny in Barnton, so I would imagine his 4 mile combat run in Surrey was a bit warm!  Tonight they all get drug tested to make sure they listened to the Sgt Major - anyone who fails will be discharged.

We thought the Families Day was very well organised; all the staff were friendly, approachable and seemed to want all the recruits to be successful. Chris now has another 7 weeks of hard graft, but interspersed with an adventurous week in Sennybridge, Wales, so some fun time too.  We have everything crossed that he will continue to "crack on" so we can travel down again for his Passing Off Parade on 21 June - that will be a day to remember. 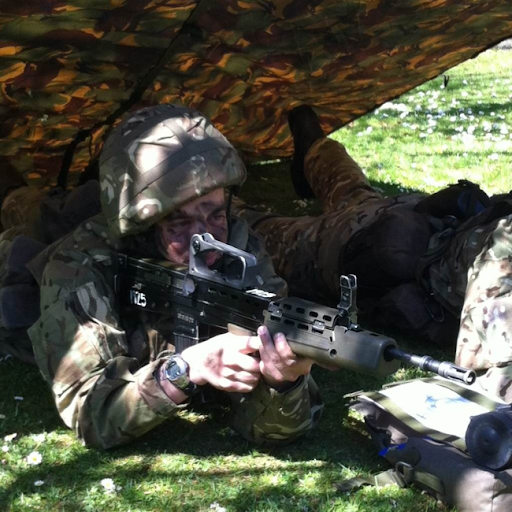 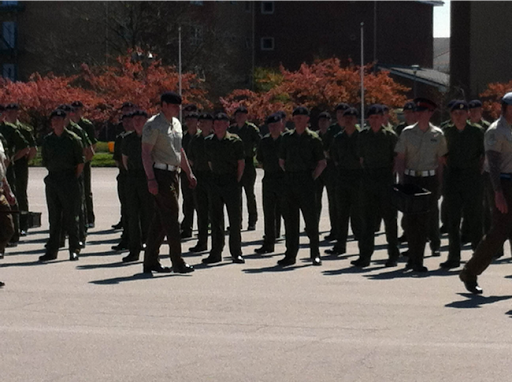 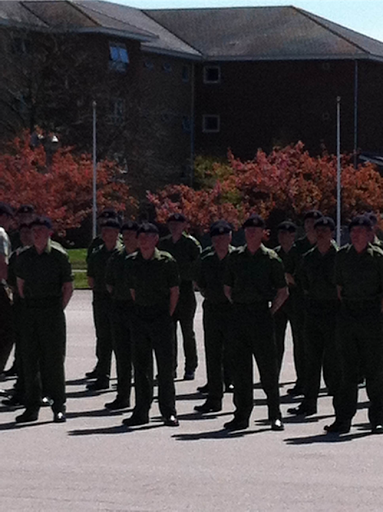 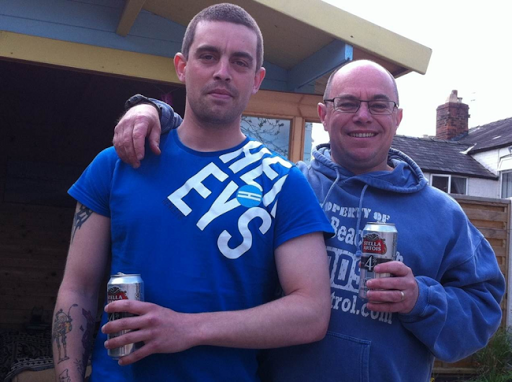