Thursday 16 October 2014
It rained hard in the night but it was dry and bright come morning and quite warm.  I walked down towards the sea and into the village and bought us a banette. The gas played up last night and the fridge alarm woke me at 0210 (after years in the Navy my hearing's tuned for alarms) so I switched it off.  Back at the van Cathy was up and I boiled a couple of eggs each.  We took the opportunity to have a good scrub out  inside of the van - everything out, shaken outside, floors brushed and cleaned, including the cabin.  We and the van felt much better for it although the outside is very dirty.  I removed the fridge filters and gave them a bit of a brush and a good talking to.  That seemed to do the trick as when I switched the fridge on to gas and cancelled the alarm, this time it stayed on. Breakfast done and everything stowed we hit the road.

Our first stop was Pointe de Hoc.  On D-Day on 6 June 1944 US Rangers landed on the beach and scaled the cliffs, using rocket propelled grappling hooks and ropes.  This was strategically important as the German artillery based there could bombard the allied ships off the coast, but could also be turned east and west to bomb Utah and Omaha beaches.  This position was therefore heavily defended and it's incredibly humbling to note that, despite terrible losses (nearly half the 225 rangers were killed or injured in that short assault), the first Ranger was on top of the cliff within 5 minutes of the landing and the position was taken 15 minutes later.  On arrival at the top they found the artillery pieces had been moved but some Rangers found them hidden behind a hedgerow near a wall and disabled them with thermite grenades.  As we walked around, looking down into the huge shell holes and wandered inside the reinforced bunkers, some now a twisted mess of concrete and metal, it was difficult to understand how it would have been just over 70 years ago.

Moving along the coast we stopped at Port en Bessin. There was a good motorhome parking area - only €3.50 per night but no services (but they were just down the road at the Super U). This is a working fishing port and was a bit touristy.  We carried on to Arromanche, parked above the town and walked down to the waterfront.  I wanted to see the remains of the Mulberry Harbour, built in secrecy in England then sunk to prevent them being spotted by German spy planes.  They were then towed across the channel, refloated and used to disembark thousands of tons of equipment and troops; at the time it was the biggest man-made harbour in the world.  It also has the D-Day Disembarkation museum on the waterfront, so has many tourist restaurants and shops to support all the visitors.  As we walked down a group of French of teenagers walked past and a young girl asked us (in French) if she may ask a question  and where could they buy a kebab!  Very formal and polite and again we were taken for French people - I think it's because I look a lot like Sacha Distel Cathy like the bed-ridden mother-in-law in 'Allo 'Allo.

We stopped off at the Commonwealth War Cemetery just outside Ryes in the village of Bazenville.  It was poorly signposted so difficult to find. This cemetery has 630 British graves, plus some Canadian and Polish.  It also had a large number of German graves.  The British graves were personalised with family notes engraved on the bottom, giving a stronger personal feel to those who laid beneath our feet.  The average age was about 22 and most were killed between D-Day and the end of September 1944. There were also a large number of Royal Navy sailors buried here, 'Known only unto God'. As with all these cemeteries, it was immaculately kept, peaceful and a sombre reminder of the futility of war.  I signed the visitors book and, as we slowly walked back to the van I stopped, turned and saluted these brave men.

So it was onwards to our overnight stop in Honfleur.  This is a large Aire and comes with electricity and water, so we made the most of both - we now smell nice and clean! Parking payment is via a meter and the water and electricity is 'free' - ie no additional code or payment required - so worth noting in the future for free fresh water top up. We finally had our meal out in a small restaurant off the Main Street.  It was quiet, just another English couple and a very drunk old French man sat in the corner, who mumbled, sneezed and farted through his meal!  We found out his name was Didier and he had a little dance in his chair later on! Cathy had hot spicy crab to start and I had foie gras. For main Cathy had duck with a foie gras sauce.  I had Marmite Pecheur, a pot of mussels, clams, whelks, prawns, langoustines and various kinds of fish in a light creamy sauce.  I had some taste today and it was delicious.  Having said that, the chef came out after service and looked like a toothless, dirty crack-head - had we seen him first we might have moved on!  It started to spit with rain as we walked back and rained hard later as we sat in our comfy clothes, watching '12 Years a Slave' on the Mac, via the Passport HDD that Nicola bought her Mum for her birthday.  This was a late night for us, normally we're in bed by 2100, but we enjoyed watching the film in the warm and dry of the van while it tipped it down outside. 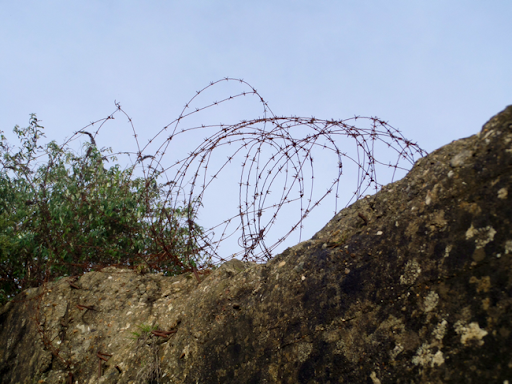 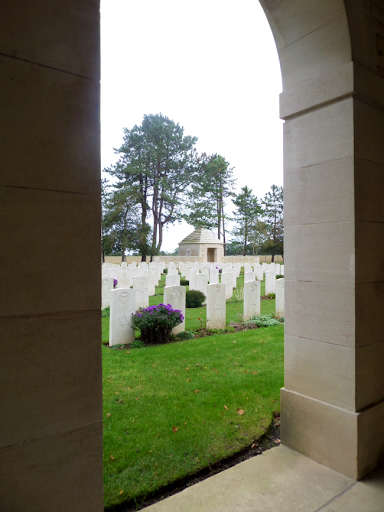 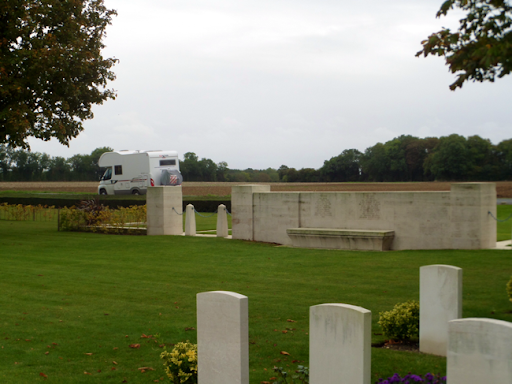