Thursday 24 May
Having left Waren Mill we headed up the A1 to Holy Island. There was quite a lot of sea mist and this continued to roll in on and off throughout the day. Crossing the causeway from the mainland was surreal, a bit like stepping back in time. Again motorhome parking was well catered for with plenty of room to park and manoeuvre. Another good point to note is that the parking tickets are valid in all the main tourist stops along the coast, so a day's parking for one site (£4.40) can be used if you move to somewhere else that day. On Holy Island we visited the Priory Museum and the Priory and then walked up the road towards the castle. Again, it looked quite spooky as the island appeared and disappeared as the mist rolled in and out. We didn't visit the castle but did walk up to the Gertrude Jekyll walled garden, which was a disappointment - perhaps we were too early in the season. But Paul did manage to 'obtain'a couple of sprigs of rosemary for our lamb tonight! Cathy also gathered 5 different sized flat stones to build a Holy Island cairn in our garden - it's a white witch thing! Leaving the island we headed for Bamburgh and parked easily in the large car park opposite the very impressive castle. We walked into the village and visited the RNLI Grace Darling museum - well worth a visit and it’s free although they welcome donations (I support the RNLI). Walking back we bought some famous Bamburgh Bangers from the butchers, plus some fruit & peppers from the green grocer. Bamburgh also has a number of lovely cafes, pubs and gift shops - well worth a visit. Returning to Campie it was time for Cathy to drive for the first time; it was a 2 hour journey along a busy A1 & A69, then a narrow and steep approach to the site at Haltwhistle. She did REALLY well and it's good to have a co-driver to share the load. The site is very peaceful, nestled in a valley amongst trees on National Trust land, and alongside the river Tyne. I’m sat in a very warm sun as I type; the brew has gone down well and Cathy is now giving me the "is it G&T time?" look, so I’ll sort that out then prepare dinner. Smoked salmon starter for me, smoked kipper pâté for Cathy, then BBQ’d lamb chops & Bamburgh Bangers, with a salad, no doubt followed by some birthday cake. Tomorrow we're visiting Hadrian’s Wall, starting at Vindolanda Roman fort (or, as I call it, Vindaloo), before our final night at a small site at the very southern tip of Lake Windermere. 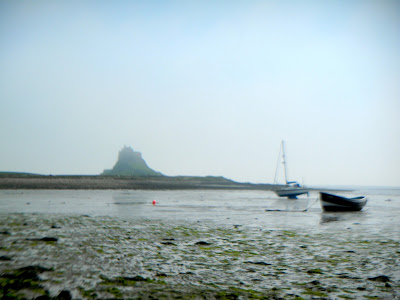 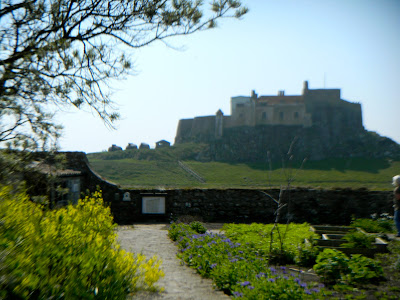 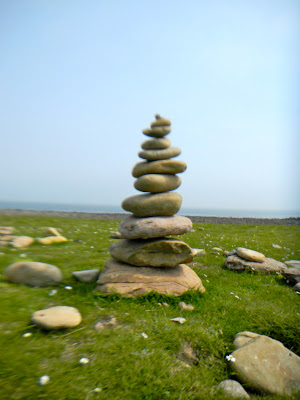 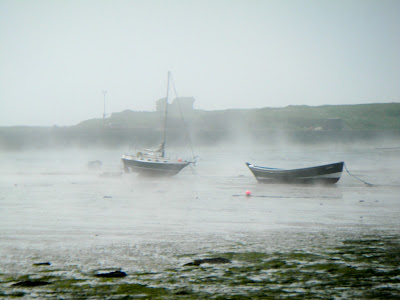 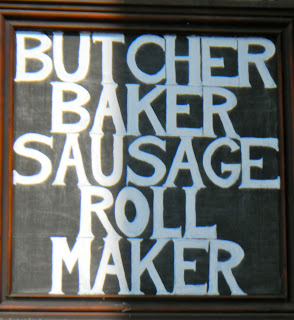 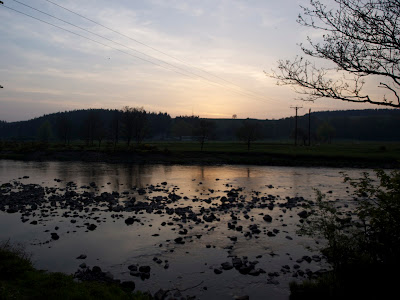 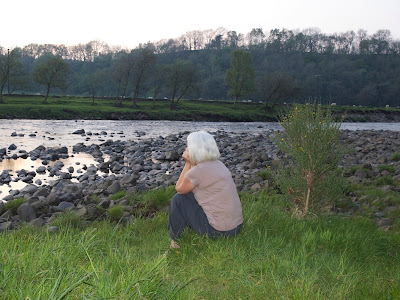